Patch 9.17 came in a very delicate part of the season, preceding the big, international phenomenon in which all eyes of the esports world are turned to see who gets crowned the best team in LoL: Worlds Championship. For this reason, it is clear that in LoL 9.17 patch notes, we won’t be seeing incredibly big updates, but rather some adjustments and small changes in preparation for what will come next.

Two champions, however, need our attention the most: Aurelion Sol and Kayle have been modified quite a lot, and therefore we will be dedicating specific paragraphs to them to be able to explain in detail what these changes are about. We will then cover the rest of the champions that received some interesting nerfs or buffs in order to be balanced and, to conclude, devote the last part of the article to more general changes and new skins and cosmetics. Let’s get right into it.

Aurelion Sol received in patch 9.17 some buffs as well as nerfs, which is surprising considering how fairly bad the champion was doing until now. He was rarely picked and almost non-existent in pro meta, but perhaps these changes will make the situation for our beloved dragon a bit different.

All of Aurelion Sol’s abilities are now different except his R, Voice of Light. To begin with, the Center of the Universe (Passive) lost damage dealt by 20% at early levels compared to before. The ratio also changed from 0.18 to 0.35 ability power to 0.25 ability power. These nerfs are countered by a buff thanks to which CC (crowd control) cannot interrupt or nullify this Passive, making damage output more consistent.

Starsurge (Q)’s cooldown now scales and goes from a flat 10 seconds to 11 / 10 / 9 / 8 / 7. The movement speed granted by the ability also received a buff and goes from the previous 10% to now 20%. The patch also introduced a new effect, Catch Me Catch You, which means that if Aurelion Sol is traveling faster compared to his star, the latter will speed up and catch up on the dragon.

Aurelion’s Celestial Expansion (W) also gets a new effect called Let it Rip: when the champion pushes his stars out the Outer Limit, their damage will increase as well as their speed, even though it will decay over time. The ability’s cooldown got reworked so that it is higher early and lower late compared to how it previously was, and mana is changed too, so that is now 70 / 80 / 90 / 100 / 110 on the cast.

Finally, Aurelion Sol’s E ability, Comet of Legend, received some changes. The extra movement speed gained if moving in the same direction is now removed completely from the game, while the range and cooldown of the ability, as well as the speed granted by it, have all been increased. 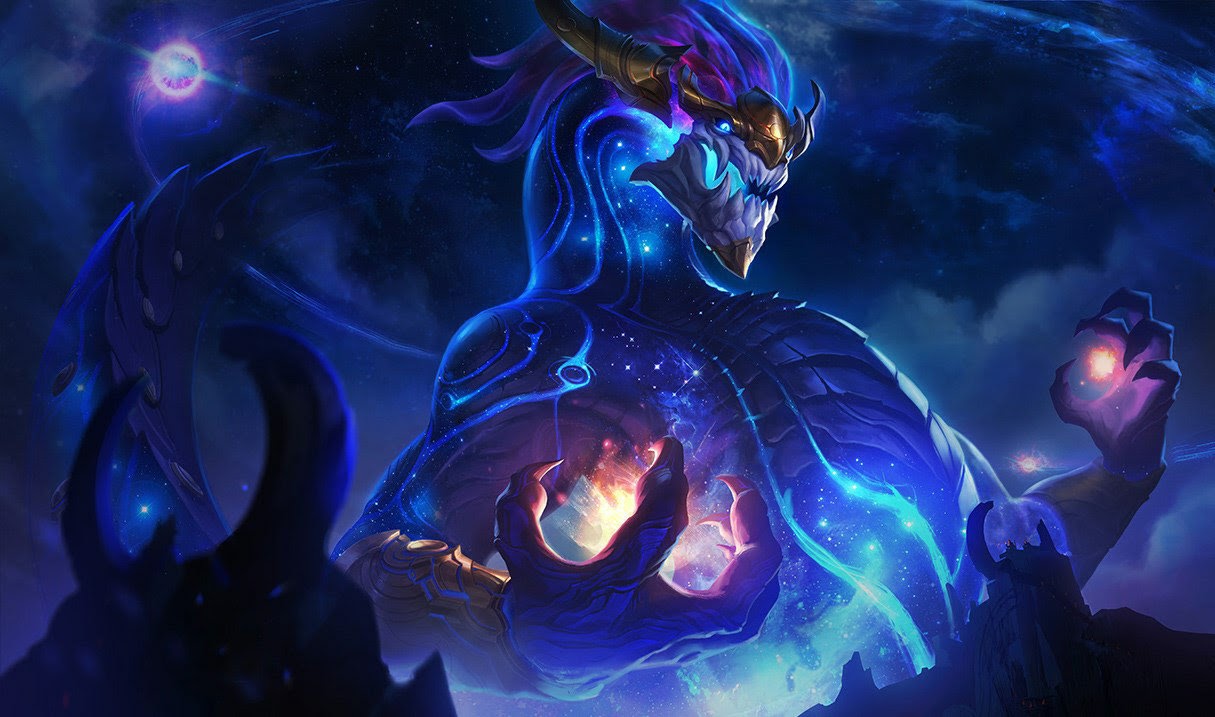 Kayle has been greatly changed as well in this patch. Before 9.17, it was widely known how our champion could be nearly unstoppable in the late stages of the game at the cost of not contributing much during the early game. Now things will be different: Kayle updates mean that she will be a bit stronger (and less useless) since the beginning and that her power late has now been significantly balanced.

Through her Passive, Divine Ascent, Kayle was able to ascend to two forms, Aflame and Arisen, at, respectively, levels 6 and 11. Now things are reversed, since the champion reaches the Arisen form first, at level 6, and the Aflame one later on, at level 11. Bonus movement speed and cast range have both been nerfed. Kayle also received a new effect, Transcendent Attack Range, which gives her, while in this form, 50 additional range.

And finally, Divine Judgment (R) mana cost is reduced and can even cost 0 mana when maxed out, while the AoE (Area of Effect) is increased by 25 units (from 475 to 500).

We can now turn our attention towards some smaller changes that some champions undergo in patch 9.17. They still bring something new to the table, so it is interesting to mention them. 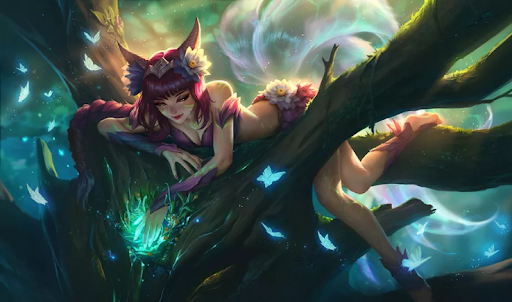 Players and fans have been asking for a while for an expansion of the weekly free champion rotation. Devs listened, and now the pool of champions they can choose from is finally larger, including 14 champions and not just 10 anymore. Riot promised to keep working on this and to include even more champions as time goes on.

Other changes include bug fixes to some not-intended interactions of some champions, and of course, the introduction of new skins and chromas, always anticipated with much interest by gamers. The 9.17 patch will release these cosmetics for Ahri, Veigar, Nocturne, Varus, Shen, and Galio.