Here we are with our breakdown of the major changes entailed by the LoL 9.16 patch notes. Many champions have been slightly reworked, buffed, or nerfed, while some others, like Pantheon, have seen a full relaunch. In addition to these changes, Riot also introduced some updates with regard to the game and the client in general and some fixes to make LoL more stable and balanced. We will thoroughly revise this patch in the following paragraphs.

We are first focusing on champions, towards which we feel our attention should be focused on first, and then we will see changes applied to items, cosmetics, and, finally, the game client. 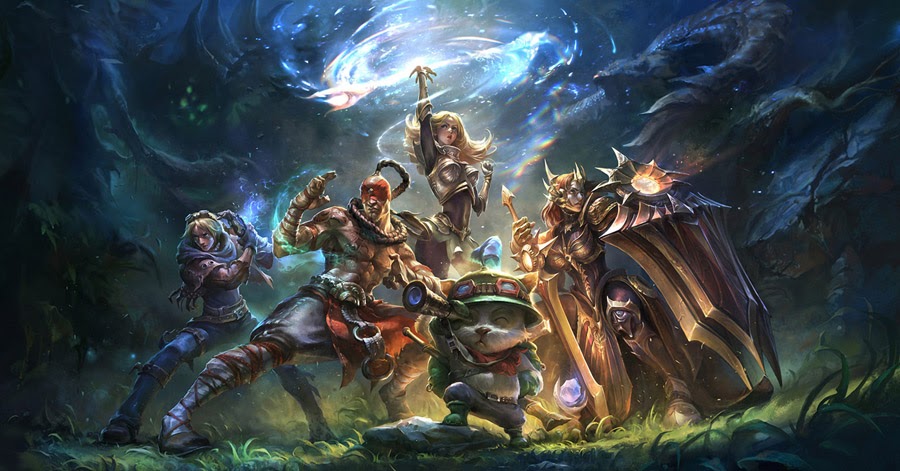 In this section, we will only explain changes in champions and not mention the bug fixes some of them received. When speaking of bug fixes, we are talking about: Darius, Gnar, Karma, Katarina, Lee Sin, Malzahar, Master Yi, Nautilus, Orianna, Poppy, Sylas, and Xayah.

Azir’s Q ability, Conquering Sands, is receiving a nerf in the form of an increase in cooldown, which goes from 5 / 12.5 / 10 / 7.5 / 5 to 15 / 13 / 11 / 9 / 7. This nerf is probably to give the champion less strength in his late game, which we saw was dominated by him generally starting from a position in mid lane. The nerf intends to give Azir a harder time chasing his foes, even though it is a still small tweak that will hardly make a big impact in the game.

Corki isn’t receiving any abilities changes; however, he still has some stats reworked that may make the game more difficult for him. His base attack damage is reduced from 60 to 55; his attack damage growth goes down from 3 to 2.5. Corki is known to be highly reliable on auto attacks; therefore, these are definitely nerfes to him. Corki’s end?

These changes will certainly help Fiora win her lane, and we are confident the buffs received and, consequently, the stronger she gets, will help mitigate the fact that she requires high-skills to be played and thus feel more rewarding for those who dare to try. Another problem Riot might need to address is her not being exceptionally good in team fights and at winning the game, but we are going a bit off-topic here. Let’s carry on.

Jax definitely needed some buffs, and the 9.16 patch delivered them. Now the champion can get even more leaps since the cooldown of his Q, Leap Strike, is down to 8 / 7.5 / 7 / 6.5 / 6 seconds from previously being 10 / 9 / 8 / 7 / 6. You might see more Jax in the top lane, or perhaps even in some competitive match, given that the weaknesses he was known for before have been narrowed down a bit.

Ezreal is not the only champion to see his AP ratio modified, as LeBlanc joins him in the 9.16 update. In this case, Sigil of Malice (Q) receives a buff and goes from 30% to 40%.

Nocturne’s changes have to do in particular with his base stats. For the majority of them, modifications are pretty much insignificant for players since we are just talking of rounding numbers (base health from 582.8 to 585, base mana increased from 273.8 to 275, base mana regeneration increased from 6.756 to 7). Armor, instead, increased from 36 to 38, and his W, Shroud of Darkness, has now its bonus attack speed increased.

The protagonist of the 9.16 patch, Pantheon, has been completely reworked to make him a good fit in the meta. On top of receiving skins upgrades, new artwork, lore, and voice over, his base stats have been all slightly increased. Shield Vault (W) and Grand Starfall (R) are a bit changed but overall remain pretty similar to the original abilities.

What is particularly interesting is the remake of his Q, Comet Spear, which is now a skill shot, and his E, Aegis Assault, which grants invulnerability from opponents and turrets in the direction targeted. His Passive now makes his spells even more powerful, gaining additional effects for every ability he uses. 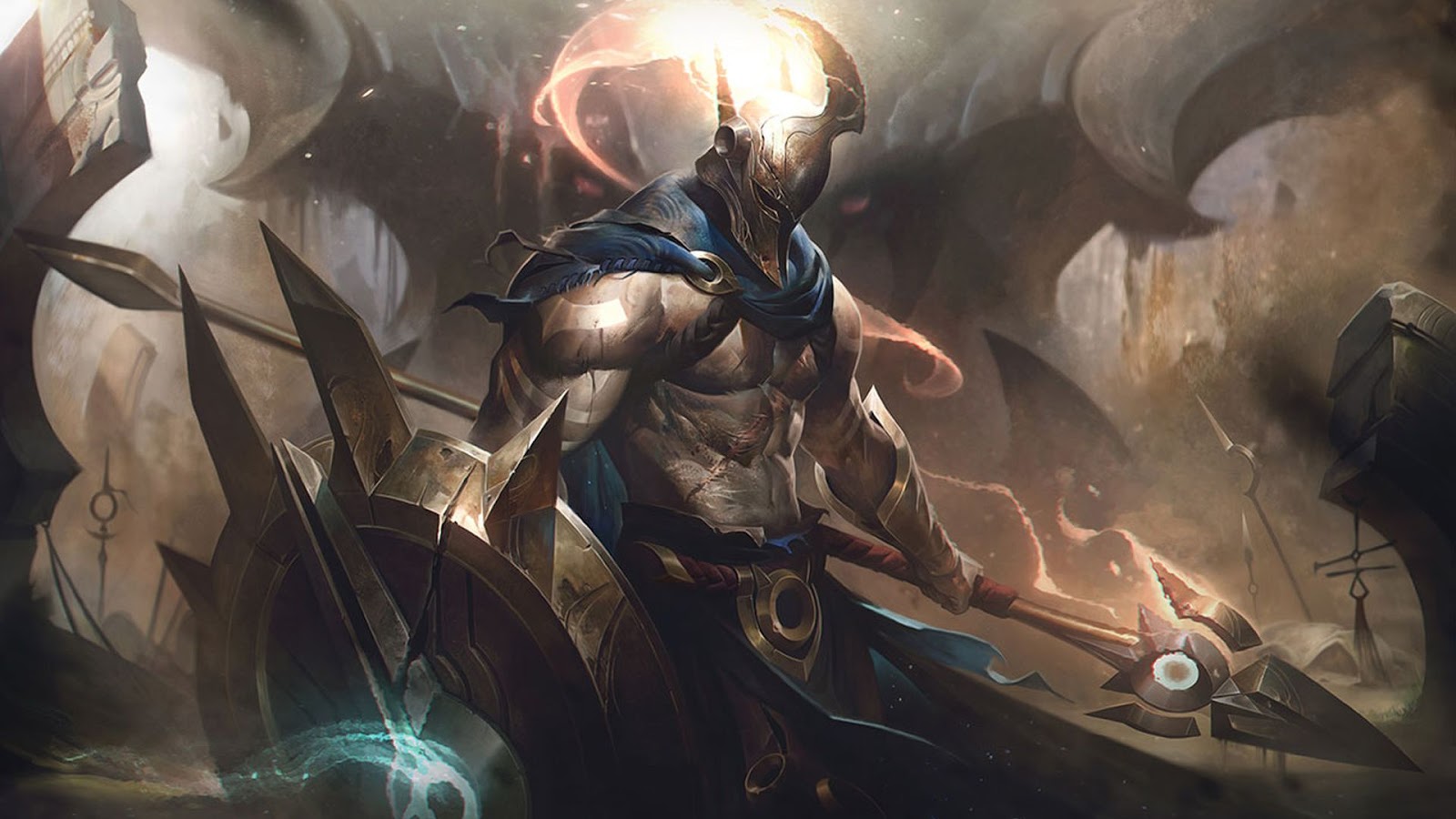 League of Legends 9.16 patch brings some new cosmetics and icons added to the store. About items, we only see changes concerning Total Biscuit of Everlasting Will. Its health, mana, manaless health ratios reduced. Healing duration has also been reduced from 15 to 5 seconds.

The Biscuit Delivery rune is also different since it can now be received at the 2, 4, and 6-minute mark and the increase in maximum mana is 50 instead of 40.

Other changes include the addition of tokens you can redeem for Honor capsules, tweaks to make matchmaking better and faster, and little modifications to the way the Ranked system works.