Prepare yourself for some massive changes in the way you play the game: LoL 9.14 patch notes bring with them a whole set of balances, counters, Quality of Life changes, and mechanic modifications to champions. In our article, we will be looking at all these updates, listing and explaining them in a tidy way so you can check immediately what the 9.14 patch notes brought to the game.

The patch is pretty big and focuses specifically on champions, implementing five counters to some specific ones and balancing some others, even though it marks the first of the Teamfight Tactics patch notes, as well as changes to LoL’s Death Recap and some more. Here is how we will be structuring our review. 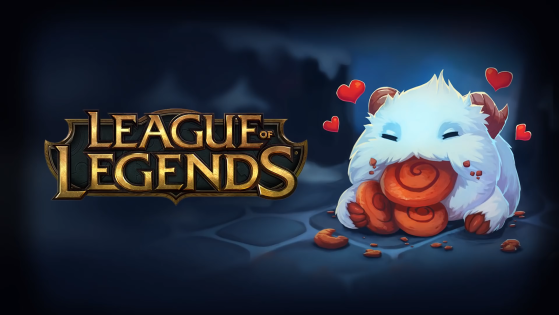 This new effect breaks those shields who absorb damage.

Ruthless Predator (W), when empowered with 50 Fury, destroys existing shields on enemies before the existing effects of damage and stun.

Bear Trap on a Whole (Q) reduces all healing given to the targets pulled by Kled, for an amount of 60% and a duration of 5 seconds.

The damage received by the following champions will be reduced by a certain, flat amount, rendering them especially strong against those champions who deal DoT (damage over time) and on-hit types of damage.

Eclipse (W) now grants different amounts of pre-mitigation damage reduction according to her level, capping as always at 50% max reduction. In addition to this, magic resistance, as well as armor, are decreased.

Some of League of Legends’ champions are now granted True Sight abilities after casting some specific abilities.

Focused Resolved (W) now reveals all enemies that are rooted by her for the entire duration of the root.

Same as Karma, LeBlanc’s E ability (Ethereal Chains) gives True Sight of all foes rooted by her for the duration of the root.

Soul Shackles (R) stuns enemies instead of rooting them, and now this ability too grants revealing powers of those under the effect of the stun.

She can now buffer her ability casts. Her base stats have been reworked: Health, Health growth, and Mana growth have been buffed, while Mana and Armor received nerfs.

Miasma (W) no longer has a minimum cast range, and the maximum cast range has been reduced from 800 to 700; the ability’s cooldown is now increased early and decreased late.

The value of Twing Fang (E) is amped up to encourage a full rank-up; the healing is increased while the cost has been made flat. Now she heals for 75% less when targeting with poison minions and small monsters.

Steadfast Presence (W) now allows her to ground and slow enemies by 25% for 2 seconds (not 2.5) whenever she stops them from dashing or casting a movement ability. The bonus movement speed granted by the W ability is increased from 30% to 35%.

Apart from the above-mentioned champions, some other ones have received some other balances. Instead of focusing on numbers, we will explain in a plain and simple way the most important changes.

World Ender (R) no longer revives the champion. Amplified self-healing is increased, the cooldown is decreased.

Twilight Shroud (W) cooldown is now flat, as well as the energy restore. The duration extension has been removed, and now the stealth type has changed from Obscurity to Invisibility.

The damage dealt with Shuriken Flip (E) has increased, the same as the cooldown from Perfect Execution (R).

Base mana and mana growth increased.

Now max movement speed given by Comet of Legend (E) scales with levels.

There is no longer a cooldown reduction granted by Galio’s passive. Cooldown and damage have been generally increased, especially in relation with Winds of War (Q).

Deadly Flourish (W) cooldown is lowered, and the duration of the root increased.

Light Binding (Q) cooldown has been modified, and its cost is made flat.

The slow granted by Seismic Shard is increased, and its slow duration decreased. The champion received various VFX and QoL updates.

Passive base damage is now lower.

The magic penetration of Death’s Grasp (E) has been decreased late.

Base magic damage dealt with Swipe (E) is increased.

Death From Below (R) now grants additional gold to Pyke.

The ecast timer from Poison Trail (E) has been increased.

Death’s Hand (Q) now pierces through minions but no longer through killed champions.

Demonic Ascension drains all nearby enemies, and Demonflare’s damage is tied to the health drained.

Damage from some abilities increased, and cast range decreased.

The AD/AP ratio conversion from Hijack (R) is decreased.

The Passive damage health scaling has been increased. Now stacks can no longer be applied by abilities.

There is no longer mana restore from the Passive, which shield has been decreased.

Prowling Projectile (Q) now has lower empowered damage, and its cost is increased.

A decreasing cost is now seen on Zoomies (E). 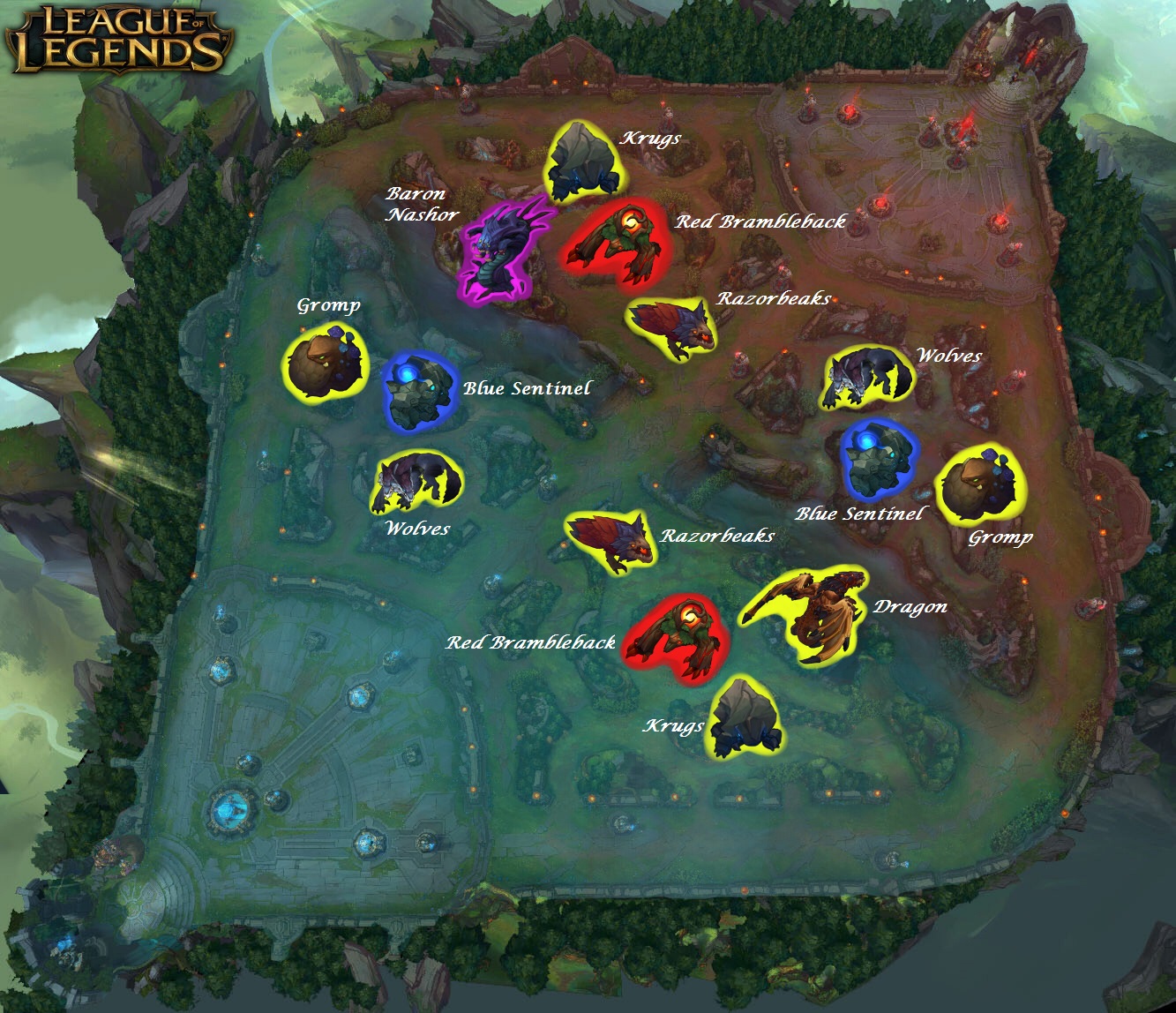 The new Death Recap functionality has been improved with the implementation of analytics on fights and CC duration, and damage received, expanding the details on sources of damage.

It is now possible to head to the settings and mute or show your allies chat thanks to a new option, which is now separated from the possibility to mute/show all chat. You can choose to save this change permanently or until you turn it back on. It is still impossible to mute pre-and post-game chat.

The big change worth noting about this minigame is that patch 9.14 is the first one to introduce TT notes, and it is with 9.14 that we can now play the game in ranked mode. This means that there is now a ladder for all players to climb and that the Beta Ranked season is on its way. With this patch, some changes and minor fixes have been made, such as gold and items dropping on a more consistent basis.